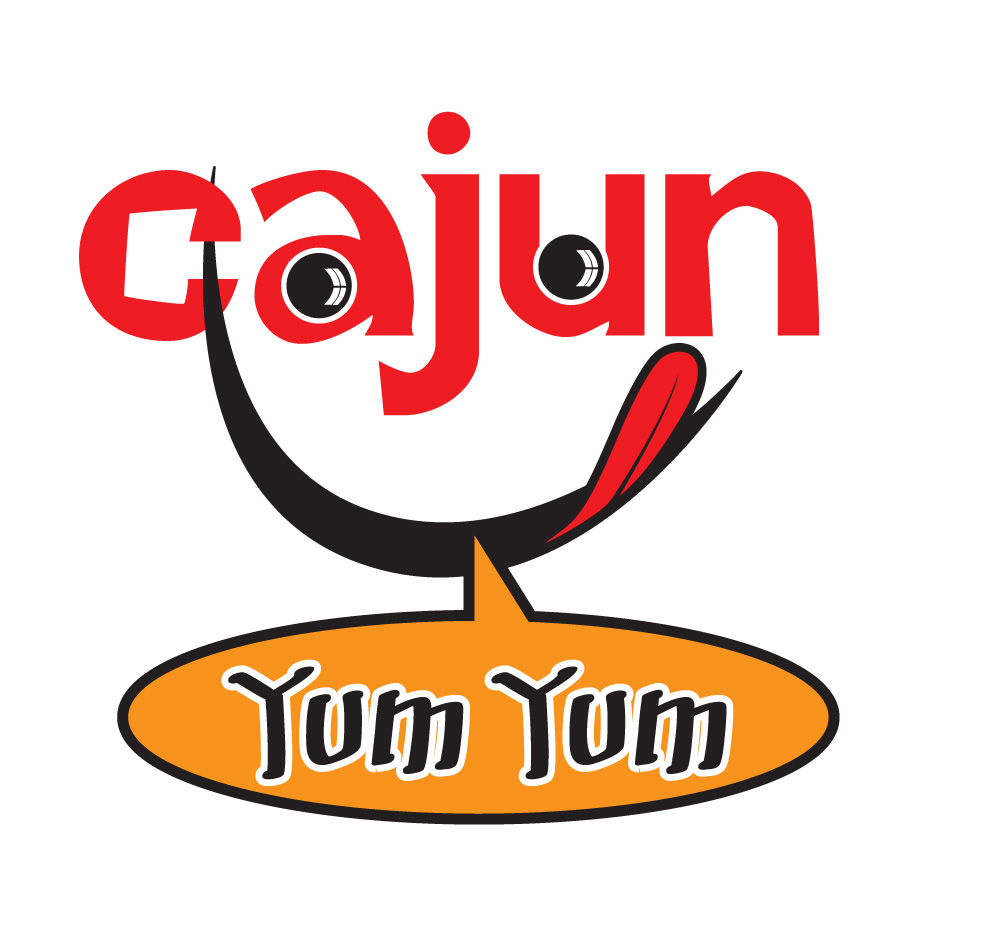 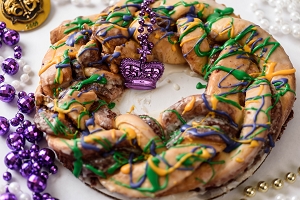 The NuNu’s story begins at the Blue Room Lounge in Milton, Louisiana. Opened in 1953 by Arthé Broussard, grandfather to the current generation of family owners, the Blue Room Lounge was a popular stop in the afternoons. Many a retired gentleman would steal away to the Blue Room when they were supposed to be headed to the grocery store.

Arthé would help his customers out by stocking a little of this and that extra, but he soon realized locals needed a grocery store more than they needed a lounge . . . and so NuNu’s opened for business.

In 1976 Walter & Jeanette Broussard, Arthé’s son and daughter-in-law, opened a new building in Milton. That next year, the key to NuNu’s success was born... quite by accident. When the butcher went on vacation, family members scrambled to figure out the recipe for the popular seasoning mix. Once they had that recipe down, it was a natural next step to offer the seasoning for sale.

As the third generation of Broussard’s watched the incredible growth in the Youngsville area, they realized the need for another NuNu’s in that community. In 2007, the Youngsville fresh market opened followed by a Maurice location in 2011.

For over 30 years, NuNu’s has made cooks around Acadiana the envy of backyard barbeques. Their reputation is built on a flavorful seasoning that makes for delicious and easy dinners—just pick out your seasoned cut of meat, put it in the oven or on the grill, and it’s perfect!

As a family-owned business, NuNu’s provides a more personable grocery shopping experience. We try to know our customers by name, and it’s important for us to be involved in the community. We take pride in our business, and we try to impress this sense of pride on our employees so that every person you meet at NuNu’s is focused on providing great service. 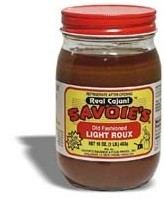 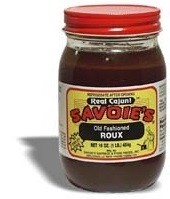